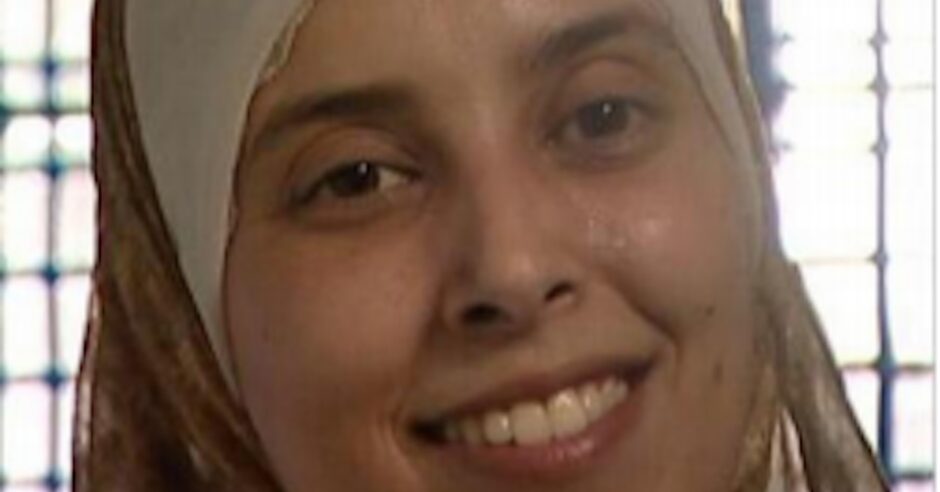 The Head of the BBC World Service has personally apologised after the Corporation gave sympathetic coverage to an antisemitic mass murderer.

Jamie Angus, the Director of BBC World Service, described the sympathetic treatment of Ahlam Al-Tamimi, the terrorist mastermind of the 2001 Sbarro Pizza Restaurant attack in Jerusalem, a “lapse in our editorial standards”.

Ms Al-Tamimi is a Jordanian national who was convicted for the terrorist attack, which killed fifteen people, half of whom were children. She was also behind a previous failed terrorist attack. She has repeatedly expressed pride at her actions and never remorse; she was even disappointed that the death toll was not higher. Although she was given several life sentences, she was released as part of a prisoner deal.

However, she recently appealed to the King of Jordan on a live radio broadcast but was cut off. BBC Arabic then rushed to give her a platform for her appeal to be reunited with her husband, who is also a convicted murderer and was released in the prisoner exchange. BBC Arabic provided no context for her notoriety.

Late last week, Mr Angus said that the segment “did not follow the correct BBC procedures by failing to refer the matter to the BBC’s Editorial Policy team or to senior editors in BBC News Arabic. Had they done so, the segment would not have been authorised for broadcast.”

He added that “Al-Tamimi has been convicted of serious crimes” and it was “therefore not a suitable subject” to broadcast.

He insisted that appropriate lessons were being learned.

Jewish students at Lancaster University say they “will not stop” campaigning...