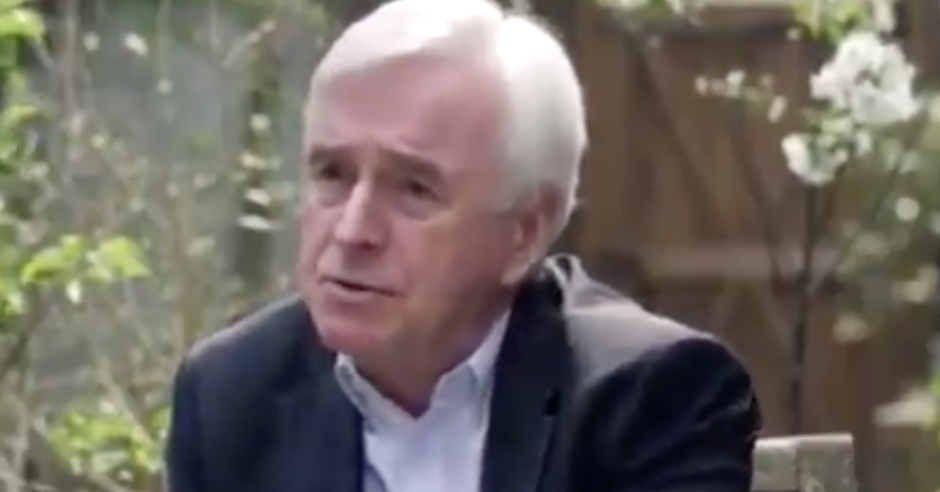 The Forward Momentum faction has prevailed in internal elections in the pro-Corbyn pressure group.

Forward Momentum was backed by John McDonnell, the former Shadow Chancellor and senior ally of former Leader Jeremy Corbyn, and won on a platform of critical engagement with the new Labour Leader, Sir Keir Starmer.

The Momentum Renewal slate, which was backed by former Shadow Justice Secretary Richard Burgon and called for an uncompromising opposition to Sir Keir’s leadership, was defeated.

It is understood that Forward Momentum is also critical of what it perceived as the autocratic leadership style of former leader Jon Lansman, who was among Mr Corbyn’s most vocal Jewish supporters.

Momentum played a leading role in whitewashing the Labour Party’s antisemitism scandal during the period of Mr Corbyn’s leadership.

Mr McDonnell too has a long record of defending Labour’s abominable record on antisemitism. Recently, he retweeted a Twitter user with a history of extreme views and questioning the Holocaust. When this was brought to Mr McDonnell’s attention he deleted the retweet and unfollowed the user.