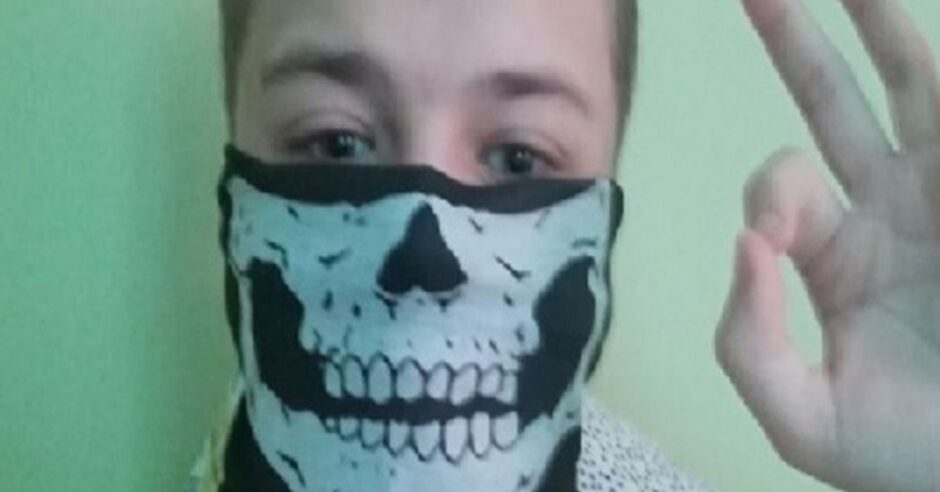 A teenager from Rugby linked to neo-Nazi groups has been jailed for terror offences.

Paul Dunleavy, who is seventeen, was given a sentence of five years and six months in jail after being found guilty of preparing acts of terrorism at Birmingham Crown Court.

The judge ruled that Mr Dunleavy can be named, and reportedly described his terrorist efforts as “inept”, adding: “Your autism impacts on your maturity and understanding.”

Mr Dunleavy had pleaded not guilty, but it was alleged that he had joined the neo-Nazi Feuerkrieg Division group, which the Home Office plans to proscribe.

The court had been told that he had to pass a test to prove his hatred of Jews and that he had “graphic” video footage of a terrorist attack on his telephone and had searched the internet for information about guns, including how to convert a gun that fires blanks into a live weapon.

He had also apparently praised the terrorist who carried out the mass shooting last year in Christchurch, New Zealand, describing such perpetrators as “saints”.

Jurors had been told that he had adopted the “twisted ideology” of Nazis and white supremacists and had participated in far-right chat groups online, where he shared the information about firearms that he had learned.

In one of the messages, the defendant said that he was an administrator of a group called ‘League of Nationalists’, and also said: “Whatever happens I’m going to have a local unit. I’m working on the propaganda and the weapons. I need men.”

After years of pressure, conspiracy theorist David Icke is finally banned from... Scroll to top