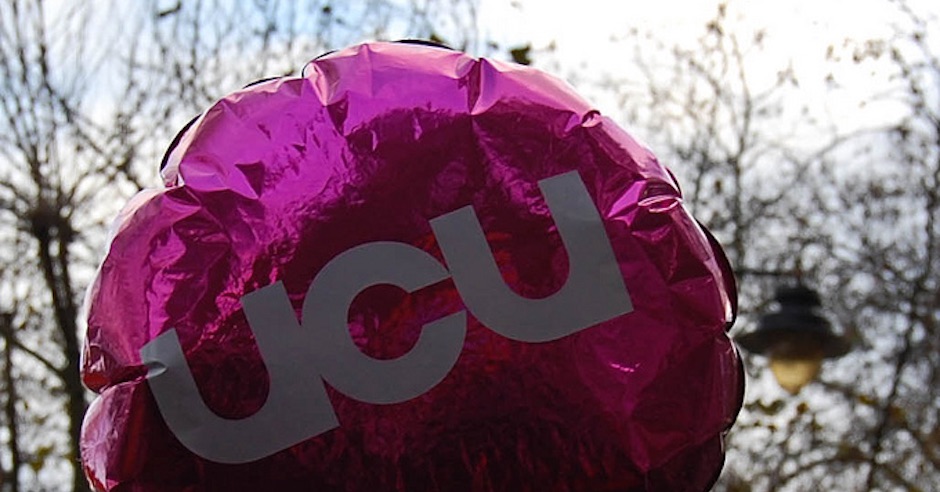 The University and College Union (UCU) sent an e-mail to secretaries of local branches encouraging them to mark Holocaust Memorial Day on 27th January and providing a near-exhaustive list of minority groups persecuted by the Nazis — but failing to include the Jews.

Extraordinarily, the e-mail did not mention Jewish victims of the Nazis, who were the principal victims of the Holocaust. This was even despite the specific reference to non-Jewish Poles.

UCU indirectly apologised for the offensive omission in an e-mail from an “equality support official” for what were described as “drafting errors” and “human error”. The official stated that “UCU apologises for the offence this caused and reassures all members that it continues to fight against all forms of antisemitism, hatred and bigotry in society.” In the updated e-mail, a paragraph was added about the genocide of Jews in the Holocaust.

Ordinarily, such an omission might not have been noteworthy, but UCU has a poor record when it comes to fighting antisemitism, including refusing to adopt the International Definition of Antisemitism, repeatedly endorsing the antisemitism-riddled Boycott, Divestment and Sanctions (BDS) campaign against the Jewish State and fighting a legal battle against a Jewish academic who unsuccessfully sued UCU for breach of the Equality Act 2010.

It is hardly a stretch to imagine that there is a relationship between UCU’s cavalier approach to antisemitism today and its insensitivity toward commemoration of historic antisemitism. If the Union were to show greater awareness of the antisemitism of the past, perhaps its attitude toward Jews today will also find the correction it so desperately needs.

EHRC summons 25 former and current Labour staffers to give evidence in antisemitism... Scroll to top