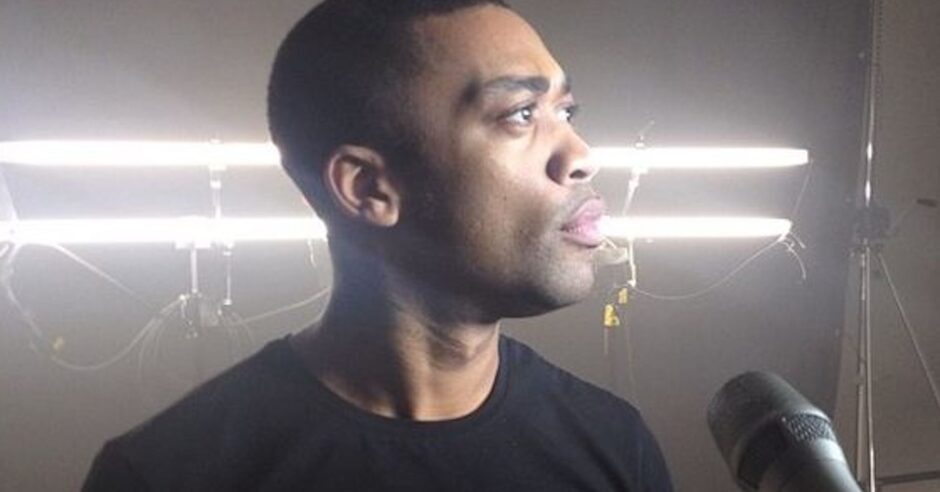 Campaign Against Antisemitism and our allies are walking out from Twitter and Instagram for 48 hours on Monday and Tuesday after the social networks refused to close the social media accounts of the musician known as Wiley over his unhinged incitement against Jews.

A raft of celebrities, ministers and commentators are standing behind the walkout, with #NoSafeSpaceForJewHate now a major trending hashtag on Twitter.

On Friday, Campaign Against Antisemitism called for the prosecution of Wiley, the revocation of his MBE, and the closure of his social media accounts by Twitter and Facebook, which owns Instagram. Wiley has already been dropped by his management.

The Home Secretary, Priti Patel, has joined our call for the social networks to be held accountable as large amounts of antisemitic material remained available despite some being deleted by the networks in what appears to have been a token intervention.

A spokesperson for Campaign Against Antisemitism said: “Wiley has been tweeting and instagramming vile antisemitism including calling for Jews to be shot and for ‘black people’ to go to ‘war’ with Jews. He clearly has deeply-held antisemitic beliefs based on unhinged conspiracy theories that in our experience are indicative of long-term exposure to Jew-hatred.

“Instead of acting immediately to close down Wiley’s accounts, Twitter and Facebook have decided to protect this racist, with Twitter deleting only a few token tweets and leaving most of Wiley’s incitement to racial hatred online. They have decided to allow a racist to continue to use their platforms to reach hundreds of thousands of people. That is why we are walking out from these social networks and we are heartened to see so many decent people standing with us in doing the same.”

The walkout began as the idea of actress Tracy Ann Oberman, who we are proud to be closely associated with, who was joined by activists including Saul Freeman, Fiona Sharpe and others.

Those who oppose antisemitic racism are encouraged to join the walkout and to add the #TogetherAgainstAntisemitism profile badge in solidarity.

You can keep up with Campaign Against Antisemitism’s updates during the walkout at antisemitism.org/news or by subscribing to our e-mail updates and switching them from weekly updates to daily updates.

CAA calls for prosecution, revocation of MBE and closure of social media accounts...