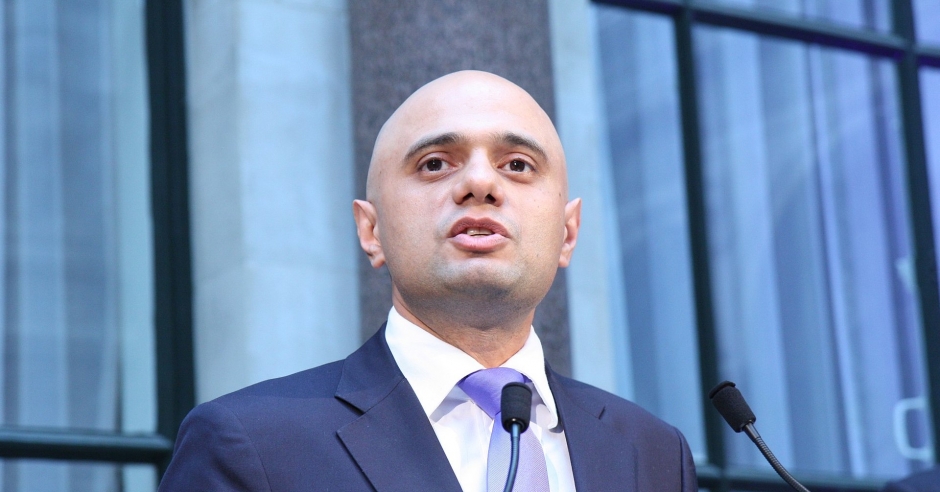 Campaign Against Antisemitism has written to the Home Secretary, Sajid Javid, to set out the case for proscribing Hizballah and to warn about the very real possibility of violent disorder at Sunday’s pro-Hizballah parade.

Our letter, which we have made available for download, clearly presents the evidence supporting the proscription of the entirety of Hizballah as a terrorist organisation. Currently, the British Government distinguishes between Hizballah’s “military wing” and “political wing”, even though Hizballah mocks the Government and says that no such distinction exists. The loophole enables brazen shows of support for Hizballah and fundraising and even recruitment for any supposedly non-military activities conducted by Hizballah are permitted in Britain. It is extremely likely that such funds are used to finance terrorist activity, and could be used to target British subjects.

The proscription of the entirety of Hizballah is made all the more urgent as the annual pro-Hizballah “Al Quds Day” parade looms this Sunday. Listing evidence of Hizballah’s terrorist activity and its efforts to target Jews worldwide, the letter also makes clear Campaign Against Antisemitism’s concerns that this year’s parade will become violent.

We have also made representations to the Charity Commission regarding the charity which organises the pro-Hizballah parade, as well as holding a meeting with and making representations to the Metropolitan Police Service regarding the possibility of violent disorder and even terrorism, after last year’s march was targeted by a terrorist who has now been sentenced to life in prison.

Once again this year, the parade will be closely monitored by a substantial evidence gathering team from our Demonstration and Event Monitoring Unit and then analysed by our Crime Unit and Regulatory Enforcement Unit. It is our intention to take legal action if possible.

Finally, our letter asks the Home Secretary to urgently respond to the Parliamentary Petition calling for the proscription of the whole of Hizballah, as signatures soared past the 13,000 needed to require the Government to formally respond under Parliamentary rules. The petition can be signed at https://petition.parliament.uk/petitions/219020. So far, the petition has been signed by people from people from 647 of the UK’s 650 Parliamentary constituencies, from Orkney to St Ives.

Hizballah has not been proscribed, so this is what to expect at the pro-Hizballah...
Scroll to top