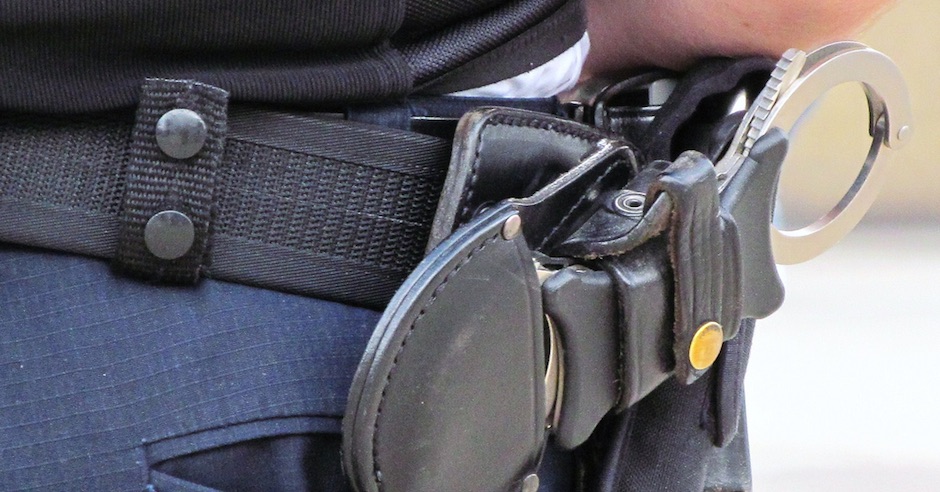 The former Labour activist who has been charged by the Crown Prosecution Service (CPS) after Campaign Against Antisemitism reported a leaked secret Labour dossier to the Metropolitan Police live on LBC has been named.

According to a source, Mohson Rasool, a 60-year-old from Hollybank Road, Birmingham, commented on Facebook that “We shall rid the Jews who are a cancer on us all [sic]”. He is also alleged to have suggested that the Jews should be sent into the Red Sea rather than expending expensive gas on them in what appeared to be an allusion to the use of gas chambers by the Nazis to murder Jews. Among other alleged remarks, he claimed that “hatred of Jews and Hindus is in my DNA”.

Mr Rasool is being charged with sending a grossly offensive message or other matter on a public electronic communications network on 10th February, 2018, in breach of section 127 of the Communications Act, and will appear at Birmingham Magistrates’ Court on 25th March.

It is understood that Mr Rasool had been expelled by the Labour Party prior to his arrest.

Of the ten cases so far referred to the CPS considered, five apparently remain under consideration, four will be dropped and Mr Rasool will be prosecuted.

However, it is understood that the four cases being dropped may have passed the threshold for lesser offences, but because the CPS took so long reviewing the cases, it is now too late to bring charges.

This is despite Lord MacDonald, a former Director of Public Prosecutions, saying last month that he believed that the CPS had had sufficient time to review the cases and should announce its conclusions, and that charges should be brought.

In a statement released yesterday, Gideon Falter, the chief executive of Campaign Against Antisemitism, addressed this point, saying: “This sad tale exemplifies why two thirds of British Jews have lost faith in the CPS, which simply cannot be relied upon to bring anti-Jewish racists to justice. When the CPS has failed to prosecute antisemites in the past we have successfully instigated private prosecutions and brought judicial review proceedings against the CPS. We had hoped that these measures would not be necessary every time antisemitic hate crimes come before the CPS, but yet again we find ourselves having to consider our options with our lawyers in order to deliver justice for the Jewish community, because the CPS has failed us.”

Watch Baroness Tonge make yet another antisemitic statement in the House of...

Fifth of Europeans think “Jews exploit Holocaust victimhood for their own...
Scroll to top