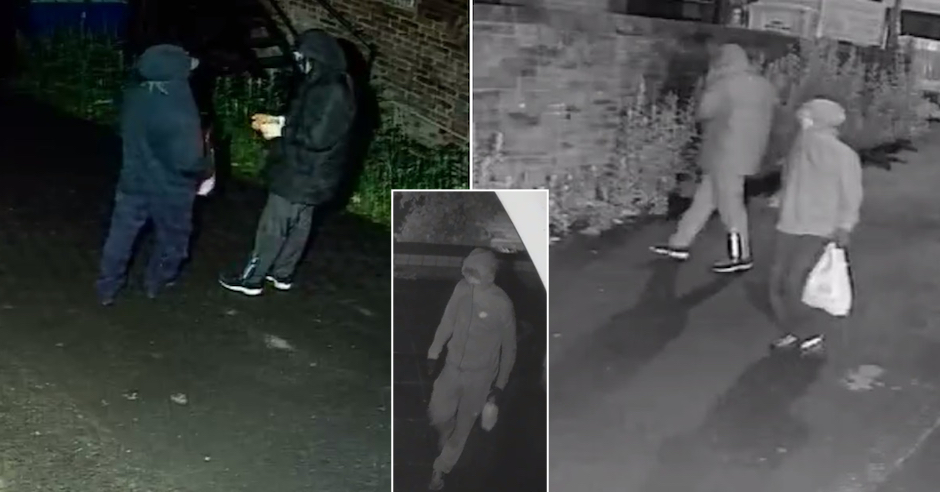 Police in Manchester have appealed for witnesses following two arson attacks on kosher restaurants earlier this week, which are being investigated as antisemitic hate crimes.

According to a statement from Greater Manchester Police (GMP): “The first incident happened at Ta’am Restaurant on Bury New Road shortly before midnight on Friday 2nd June 2017 when two offenders approached and threw a milk carton filled with petrol and a lit rag at the premises. The makeshift petrol container failed to ignite before one of the offenders threw a large stone at the front window, smashing it in the process.

“The second [incident] happened at around 3:30am on Tuesday 6th June, when the offenders approached JS Restaurant on Kings Road and forced open a window before pouring accelerant inside and lighting it. The fire service was called and was able to put the fire out before any serious damage could be done to the property On both occasions the restaurants were closed and noone was injured in either of the attacks.”

According to the statement from GMP, “Police in Bury have launched an investigation and detectives believe the attacks are linked and are treating them as antisemitic hate crimes; however, the motive for the attacks is not clear.”

Detective Chief Inspector Charlotte Cadden of GMP’s Bury Borough said: “Our investigation is progressing and we have now released images of two people we want to speak to in connection with the arson attacks. From the images it isn’t clear how old they are but we believe they are two males and I’m hoping that they jog someone’s memory or that someone recognises the clothes they were wearing.

“We are also appealing to a woman to come forward as a potential witness. She has shoulder length brown hair and carrying a bag or possibly a parcel under her right arm, was walking near to the Mountheath Industrial estate a few minutes before the attack at Ta’am restaurant. She may be able to help us and I would ask that if you are her, you contact us.”

Campaign Against Antisemitism is monitoring developments closely and we are pleased that the police are taking these incidents seriously and putting the necessary resources into the investigation.

Passersby come to aid of Jewish boy as teenagers grab at his hat and bicycle,...
Scroll to top