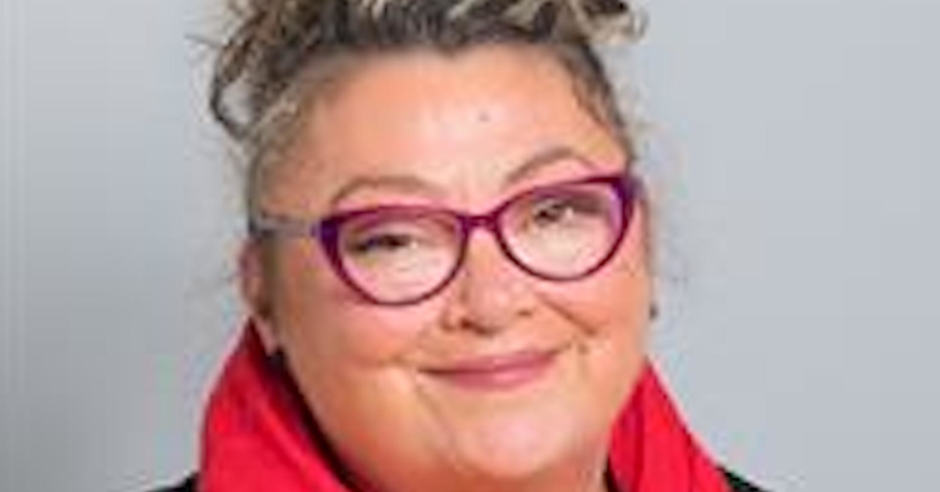 It has emerged that a local Labour councillor who had previously apologised for calling Israel a “racist state” then reacted to the ensuing antisemitism investigation by saying she “will not bow down to white supremacy”.

Nichole Brennan, a councillor in Brighton and Hove, apologised and resigned from her role as deputy housing chairwoman and rough sleeping chief pending an investigation after pictures emerged showing her holding a sign calling Israel a “racist, apartheid state” in a protest two years before at Hove Town Hall against the adoption of the International Definition of Antisemitism by the local authority. The Definition lists “Denying the Jewish people their right to self-determination (e.g. by claiming that the existence of a State of Israel is a racist endeavour”) as an example of antisemitism. Brighton and Hove City Council adopted the Definition. In a statement, Cllr Brennan apologised for her actions prior to becoming a councillor and declared her support for adoption of the Definition.

However, it has now emerged that just three days later she posted on Facebook: “Let me make something clear. 1. I have not resigned as a councillor and I will go on speaking up for the people who elected me. 2. I will not bow down to white supremacy and I will always challenge racism in ALL its forms as I always have.” She appeared to be referring to allegations of antisemitism and/or her own Party’s prospective investigation as “white supremacy”.

Cllr Brennan reportedly deleted the post two days ago after being approached by local media. She was originally elected on a Momentum slate.