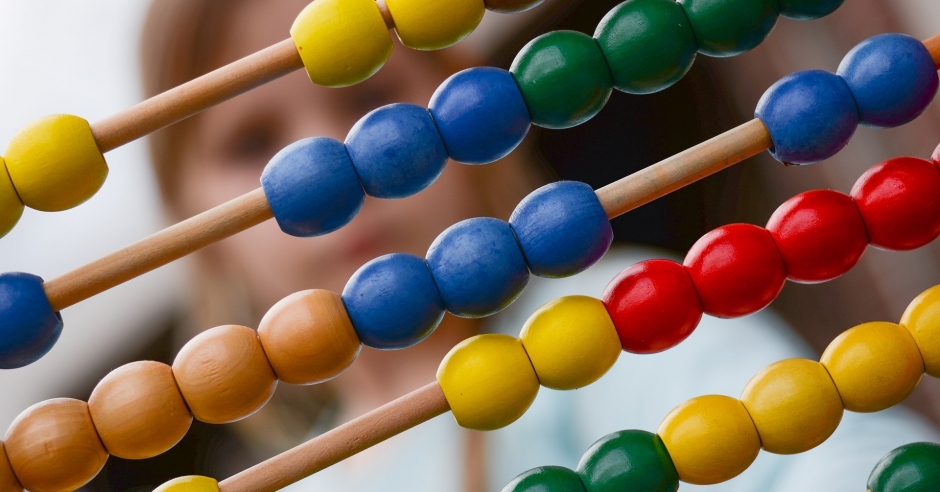 Campaign Against Antisemitism is concerned that proposals to create a ‘Jewish ethnicity’ on official forms could complicate efforts to track antisemitism.

Presently, all official forms which include a question about ethnicity offer a choice between a range of white, black, asian and mixed ‘ethnicities’ which are in fact largely based on race more than shared cultural or other characteristics. The Government accepts that “There is no single agreed international definition of ethnicity and race or of the distinction between the two”.

For decades, there has been a debate as to whether Jews can be considered a race as well as a religion. In the landmark case of Mandla v Dowell Lee in 1983, it was determined that for the purposes of hate crime legislation, Jews could be considered as either. This had the benefit of affording Jews protection under legislation that had created a criminal offence of incitement to racial hatred at a time when there was no equivalent offence of incitement to religious hatred.

Aside from pragmatic legal arguments for defining Jews as a race as well as a religion, the topic is controversial. Clearly, as the result of conversion and intermarriage, there are Jews from many races.

Many official classifications are based on categories used by the Office of National Statistics, and we are concerned that counting ethnic Jews and religious Jews separately creates the likelihood of diverging sets of data which might make the Jewish community and antisemitism difficult to quantify.

Were regulators and employers, for example, to start holding separate data for ethnic and religious Jews, antisemitic incidents might be counted in different ways. For example, might a regulator consider that discrimination occurred due to a victim’s Jewish ethnicity or religion? Would someone who does not consider  themselves to be religiously Jewish consider themselves to be ethnically Jewish because of some Jewish ancestry? The fact that the answers to these questions are unpredictable could lead to the gathering of separate data on discrimination against Jews on the basis of ethnicity and religion, with little clarity on the overlap between the two. The problem would be less likely to affect police forces, which use a special flag to identify crimes motivated by antisemitism, but not all antisemitism is recorded as a crime, which means that it is crucial that other sources of data on antisemitism remain reliable.

Ultimately, Judaism is not a skin colour, and for centuries Jews have made their homes all over the world. Jews are much more likely to identify as Jews because they practise the Jewish religion or cultural traditions originating in the Jewish religion. Since ethnicity forms require respondents to self-define their ethnicity, it must be possible for the forms to be interpreted consistently in order to ensure some consistency of data.

Campaign Against Antisemitism sees considerable risk and little merit in the suggested adoption of a category of ‘Jewish ethnicity’ by the Office for National Statistics.