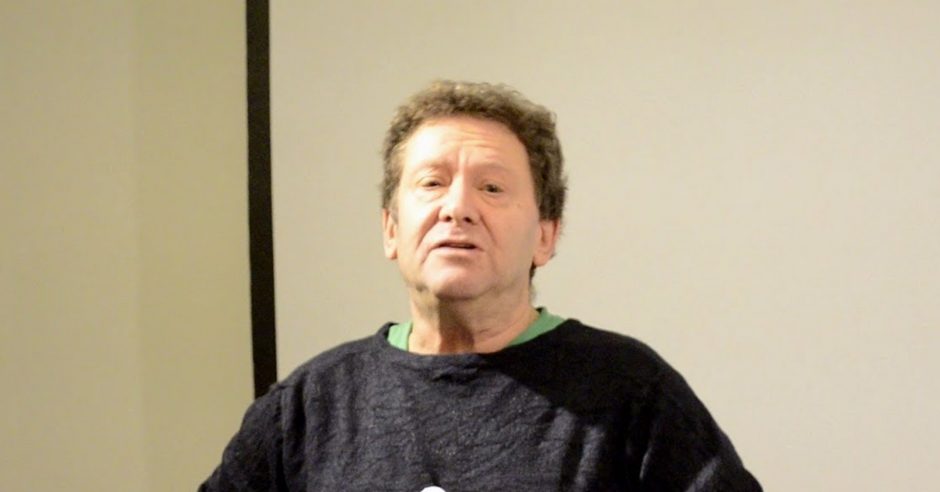 According to a copy of the Labour Party’s legal arguments linked to by Mr Greenstein, the three charges all related to comments made by Mr Greenstein on social media and his blog. The first charge related to “repeatedly using ‘zio’ as a term of derision, stating ‘Gay zionists make me want to puke’ and referring to others as ‘Zionist scum’”, the second charge related to abuse including calling Labour MP Louise Ellman a “supporter of child abuse” and the third charge relates to an e-mail sent by Mr Greenstein to the General Secretary of the Labour Party in which he appeared to make a distasteful joke about the Nazis’ so-called “final solution”, their plan to annihilate European Jewry.

The case has taken a long time to reach its conclusion and Mr Greenstein has attacked the process itself, taking legal action to delay the hearing and also suing the Labour Party over its decision not to tell him the names of his accusers, leading Brighton County Court to rule on 9th January that Mr Greenstein is “intense and combative” and “Whilst he claims to be viewed out of context he has within document repeatedly used language which is offensive in any context — ‘racist Zios’ ‘fascist scum’ to give two small examples.”

In response to Mr Greenstein’s expulsion, Joe Glasman, Head of Political and Government Investigations at Campaign Against Antisemitism, said: “Even following the verdict, Tony Greenstein has continued to shamelessly call people ‘Zios’ on social media as he had done with impunity until this decision. We are pleased that the Labour Party has at long last begun to expel those it finds guilty of abusive conduct, but its action is more than two years overdue. It must end Baroness Chakrabarti’s practice of secret hearings and urgently and transparently hear the hundreds of stalled cases awaiting decisions. We must not forget that this is still a party that counts Jackie Walker, Ken Livingstone and hundreds of others like them among its members.”

Altrincham man sentenced to four years in prison for barrage of racist, homophobic...
Scroll to top