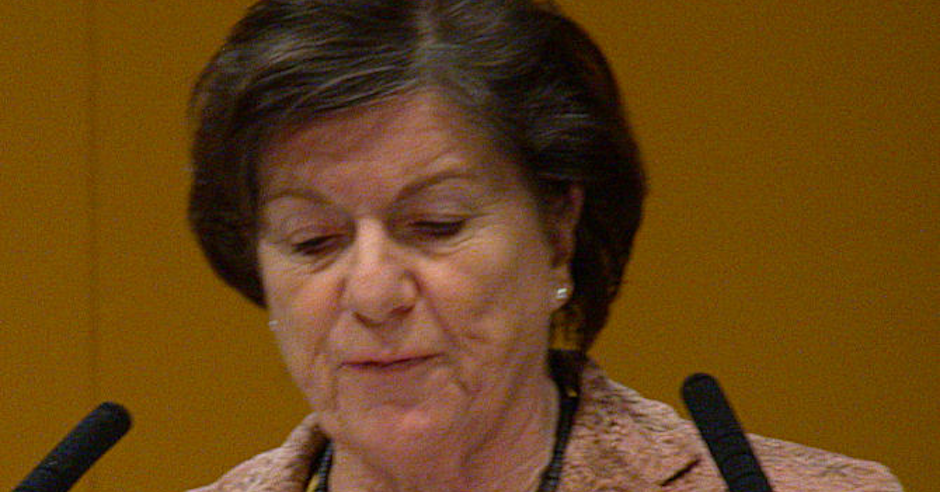 Eighty-eight members of the House of Lords have published a letter in The Daily Telegraph condemning remarks on Facebook by the disgraced peer, Jenny Tonge, following the general election.

Baroness Tonge posted on Facebook an article detailing the Simon Wiesenthal’s labelling of Jeremy Corbyn as the world’s worst antisemite and commented, alluding also to the Chief Rabbi’s unprecedented intervention in the election: “The Chief RabbI must be dancing in the street. The pro-Israel lobby won our General Election by lying about Jeremy Corbyn.”

In their letter, the peers wrote: “We believe that members of the House of Lords are required to conform to the highest standards of public life. The use of language by Baroness Tonge in a published statement that the general election outcome was a result of “the pro-Israeli lobby … lying about Jeremy Corbyn” falls well short of that high standard.

“Her language is both shameful and in clear contravention of Britain’s adoption of the International Holocaust Remembrance Alliance’s definition of antisemitism [also known as the International Definition of Antisemitism]. Baroness Tonge has brought Parliament into disrepute and we demand that she withdraws her remarks and issues a full and unqualified apology without delay.”

Baroness Tonge, who was suspended from the Liberal Democrats before eventually resigning, has a long history of Jew-baiting, denouncing Campaign Against Antisemitism, suggesting that the antisemitic attack on a Pittsburgh synagogue might be Israel’s fault, blaming Israel for a rise in antisemitism, and sharing a cartoon comparing Israel’s policies to those of the Nazis, which is a breach of the International Definition.

The letter comes after Campaign Against Antisemitism warned that Jews may be made a scapegoat for Mr Corbyn’s election defeat.

Campaign Against Antisemitism’s Antisemitism Barometer 2019 showed that antisemitism on the far-left of British politics has surpassed that of the far-right, and that Labour leader Jeremy Corbyn is the party leader of choice for those who hold multiple antisemitic views.

Now is not the time to rest on our laurels — CAA prepares ambitious plans...