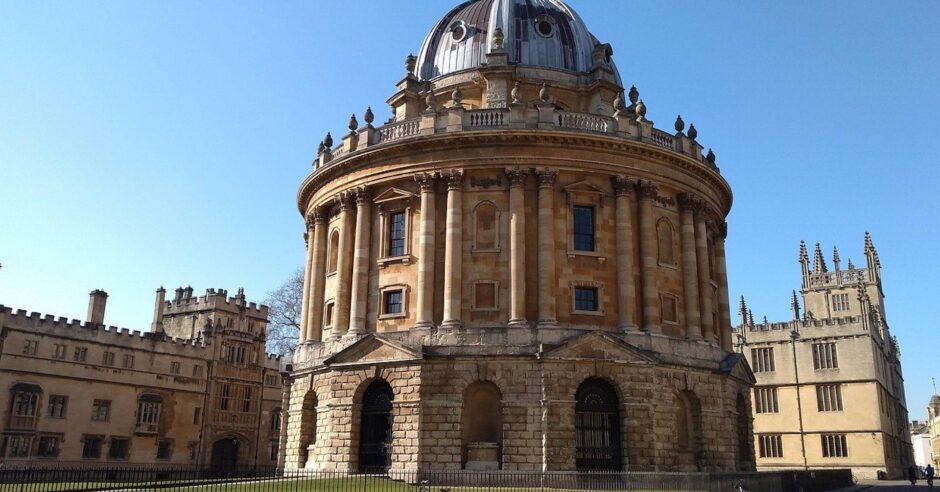 Campaign Against Antisemitism has published a new resource showing antisemitic incidents at universities and whether each institution has adopted the International Definition of Antisemitism, with detailed information for each campus.

The resource for the first time makes public years of monitoring by Campaign Against Antisemitism through our volunteers and hundreds of requests we have filed under freedom of information laws.

We have long campaigned for the widespread adoption of the Definition, which was adopted by the Government in 2016 following efforts by Campaign Against Antisemitism, Lord Pickles and others. Since then, we have asked universities to adopt it too, and apply it in any disciplinary proceedings. As antisemitism rises on campuses around the country, successive Secretaries of State for Education have demanded that universities waste no more time in adopting the Definition.

So far, 76 institutions of higher education have adopted the Definition, based on their replies to our requests under freedom of information laws, with 101 yet to do so. This information is kept updated by our researchers in real time.

SOAS — the School of Oriental and African Studies — whose long history of controversy in its relations with the Jewish community, earning its nickname as the School of Antisemitism, has declined to adopt the Definition, as can be seen from the details we have put together on its dedicated web page.

In addition, each page provides a summary of recent antisemitic incidents that have been reported to us. This information is indicative only, as it is widely believed that many (possibly most) antisemitic incidents are not reported at all, and we invite students, faculty or other victims or witnesses of antisemitism on campus or in academic trade unions to contact us with the details of any incidents that are not listed. We also offer assistance and free legal representation to victims who wish to pursue the matter.

The project can be viewed at antisemitism.org/universities/.

Binyomin Gilbert, Programme Manager at Campaign Against Antisemitism, said: “We are delighted to offer a resource to students, faculty, politicians and the general public providing a dynamic and accessible record of antisemitism at British universities.

“The resource includes real-time coverage of adoption of the International Definition of Antisemitism, and the results so far are promising, with almost half of British universities having adopted the Definition. However, Education Secretary Gavin Williamson urged institutions of higher education to adopt the Definition by the end of 2020 or face consequences. This resource names those universities that have heeded the call to protect their Jewish students and shames those that have failed so far to do so. We are making real progress, but there is much more to do.

“Years in the making, this project complements the vital work being done by Jewish Societies and campus activists across the country as well as the Union of Jewish Students, CST and other communal groups in our shared campaign for widespread adoption of the Definition.

“The other, critical component of the resource is a summary of recently reported incidents on each campus, which we hope will encourage more students and faculty to come forward and disclose antisemitic incidents, which are chronically underreported. Our monitoring helps to protect Jews on campus, and we offer free legal representation to any victims of antisemitism at university or in an academic trade union. University should be the time of Jewish students’ lives. Through our monitoring, we will remain vigilant against antisemitism on campus and when Jewish students need protection we will do whatever it takes to defend their rights.

The campaign for universities to adopt the International Definition of Antisemitism is one that has been championed by a large number of student activists determined that their universities should defend their Jewish students and academics, politicians who are disgusted by antisemitism in higher education, and organisations including the Union of Jewish Students, the Office of the Government’s Independent Adviser on Antisemitism, CST, the Jewish Leadership Council, and others, in addition to Campaign Against Antisemitism.