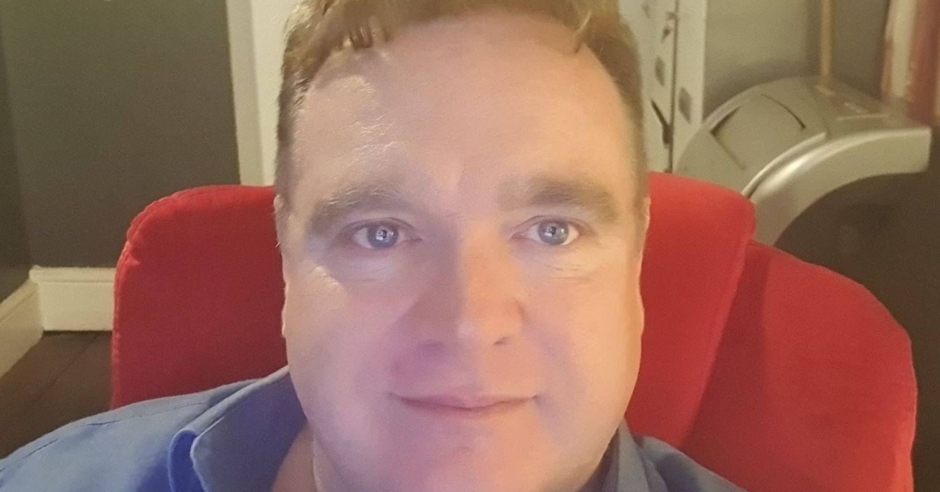 Concerns have been expressed over a Conservative councillor who appeared to entertain an equation of the COVID vaccine with Zyklon B on Twitter.

A Twitter user wrote, “I fear that this vaccination is this admins/pharma’s verision of zyclon B. Of course this is only my opinion [sic].” Zyklon B was the gas used to murder Jews in Holocaust extermination camps.

Cllr Steve Tierney, of Fenland District Council, then retweeted the tweet to his thousands of followers with a comment: “I hope, for all our sake, that turns out to be completely wrong. 🙁 :(“

While Cllr Tierney did not affirm the sentiment, engaging with it by expressing his mere hope that it will not prove to be accurate suggests that he entertains the possibility that the comparison might be valid. Instead, he should have either ignored the tweet or called out the comparison as inflammatory nonsense. Whatever one’s views on lockdown rules or vaccines, there is no basis for comparisons to the genocide of the Jewish people.

Over the past year, anti-lockdown and anti-vaccination networks have become known as hotbeds of antisemitic conspiracy theories and tropes.

Cllr Tierney has been vocal on Twitter about antisemitism, especially in the Labour Party. This tweet therefore goes to show how even those sensitive to some manifestations of antisemitism can nevertheless have a blind spot when it comes to others.

We urge Cllr Tierney to delete the tweet and encourage his followers, whatever their views on vaccines, to avoid needless equations with the Holocaust.

Fenland District Council, where Cllr Tierney holds the Transformation, Communication and Environment portfolio, has adopted the International Adoption of Antisemitism.