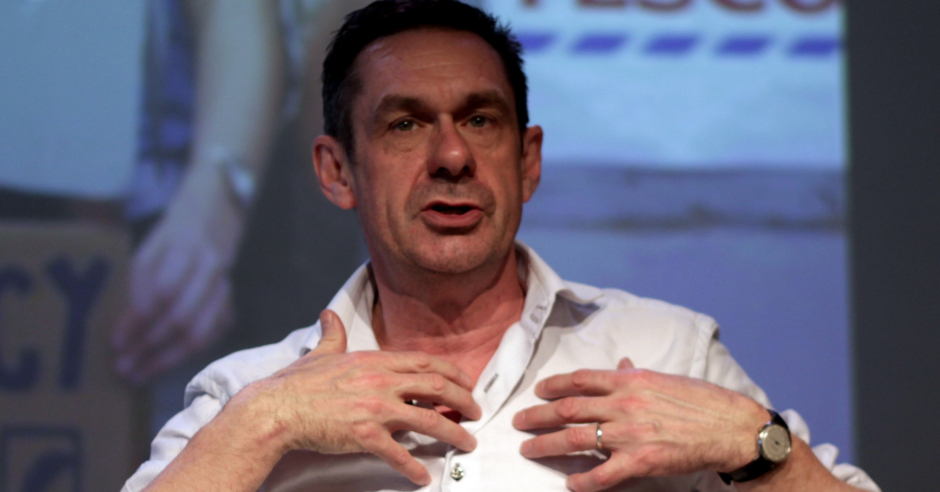 Observers have reacted with disbelief after it emerged that the controversial former journalist Paul Mason is on the longlist to become the Labour Party’s candidate for Parliament in the Stretford and Urmston constituency.

Mr Mason, a former Economics Editor of Newsnight and Channel 4 News, was a staunch backer of the antisemitic former leader, Jeremy Corbyn, opposed the former leader’s suspension from the Parliamentary Labour Party and has repeatedly called for the whip to be restored.

He opposed the sacking of Rebecca Long-Bailey from the Shadow Cabinet, which was widely considered a potential turning point in Labour’s handling of antisemitism in the Party.

Mr Mason was also allegedly a member of the Facebook group “Palestine Live”, whose membership reportedly included numerous antisemites and Jew-baiters and where antisemitism was brazenly on display, although there is no suggestion that Mr Mason was himself involved in any such expression.

He has, however, spoken out in the past against the “reflection” of antisemitism in the Labour Party, although it is not entirely clear what the phrase meant.

Meanwhile, in Derby North, it is understood that Nadine Peatfield, the leader of the Derby Labour Group, has been dropped from the longlist for candidates in that seat, after it emerged that she had signed a letter of support for the constituency’s then-Labour MP, the disgraced Chris Williamson. She has reportedly accepted her removal from the list, saying:“I regretted signing the letter very soon afterwards as more information was revealed and I disassociated myself completely from that person from the moment of his second suspension. For my misplaced support of the former MP and for any associated harm to the Jewish community caused by my words or actions related to that support, I apologise unreservedly.”

Argentine politician sued after equating Zionists with Nazis and calling for...
Scroll to top