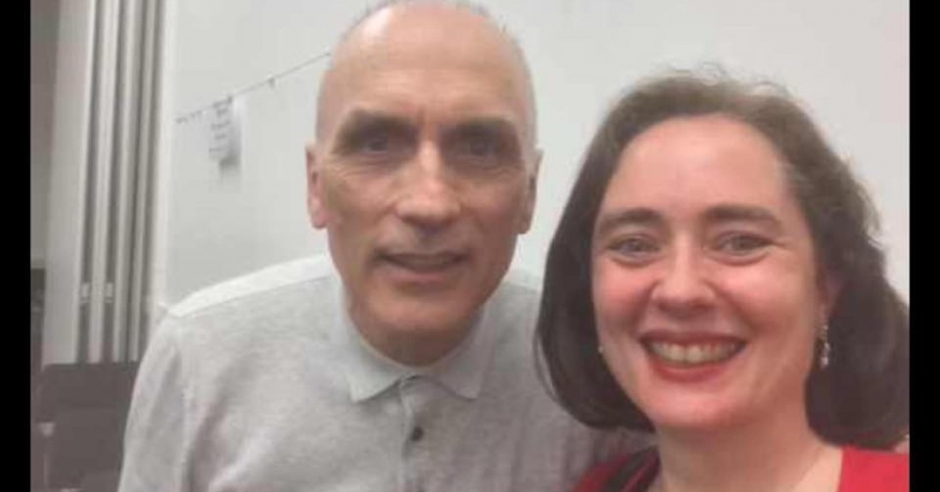 The controversial Labour councillor, Jo Bird, has had her second suspension from the Party lifted within days, clearing the way for her to run for the Party’s ruling National Executive Committee (NEC). She is apparently considered to be a frontrunner in the race to become a Constituency Labour Party representative on the NEC.

This was Cllr Bird’s second suspension from the Labour Party, and it came just days after it emerged that the Labour Representation Committee, a pro-Corbyn pressure group with a long history of belittling claims of antisemitism and publishing extremely disturbing articles and of which the Shadow Chancellor, John McDonnell, is President, was backing Cllr Bird to join the NEC. With her suspension lifted, Cllr Bird is now able to continue to stand as a candidate for the NEC.

Cllr Bird represents the Bromborough Ward on Wirral Council and has a long history of controversy relating to Jews, including renaming ‘due process’ in the Labour Party as “Jew process”, for which she was suspended; supporting the expelled Labour activist and friend of Labour leader Jeremy Corbyn, Marc Wadsworth, who was thrown out of the Party after a confrontation with Jewish then-MP Ruth Smeeth; and worrying about the “privileging of racism against Jews, over and above — as more worthy of resources than other forms of racism.”

Elected to Wirral Council in August 2018, Cllr Bird is a member of the antisemitism-denial group and sham Jewish representative organisation, Jewish Voice for Labour, and has described Labour’s institutional antisemitism as based on mere “accusations, witch-huntery and allegations without evidence”.

Cllr Bird rejoined the Labour Party in 2015, when Jeremy Corbyn was running for the Party’s leadership, and last year she had previously been tipped to become a candidate to replace Dame Louise Ellman, a Jewish MP who quit Labour prior to the election due to antisemitism.

CAA calls on new DEFRA Secretary George Eustice to distance himself from previous...

Watch as a woman performs a Nazi salute as she passes a kosher grocery shop...
Scroll to top