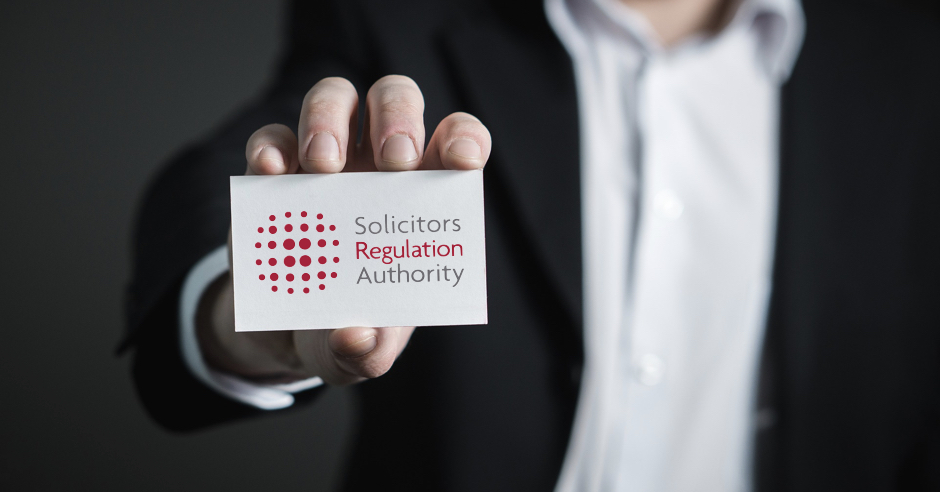 The Solicitors Regulation Authority has acted to close a loophole following the collapse of a disciplinary case instigated by Campaign Against Antisemitism.

We complained to the Solicitors Regulation Authority after our Online Monitoring and Investigations Unit found multiple antisemitic posts on the Facebook account of solicitor Saleem Afsar, but due to difficulties ascertaining who had posted the material on Mr Afsar’s Facebook account, the Solicitors Regulation Authority could not take the case further.

Now, the Solicitors Regulation Authority has introduced rules stating that: “If it comes to your attention that a third party has accessed your computer and posted an inappropriate comment in your name on a social media network, you should take immediate steps to go online to refute the comment. It is advisable in any event to regularly audit your site to remove any material which makes you uncomfortable.”

It is extremely regrettable that whoever posted the antisemitic material on Mr Afsar’s Facebook page will now likely go unpunished, however we are very pleased that the Solicitors Regulation Authority has taken this matter extremely seriously and we commend them for ensuring that in the future, solicitors will be held accountable for antisemitic material appearing on their social media accounts unless they refute it.

In this case, the material itself was highly disturbing. For example, on 26th November 2015, Mr Afsar’s Facebook account was used to post a link to a picture referring to the US military being controlled by Israel, along with the comment: “Know that is saying something! More research needed.”

On 25th February 2016, Mr Afsar’s Facebook account was used to share a video with the caption “Interesting!” The video asserts that the number of victims during the Holocaust was exaggerated. It claims only 100,000 – 600,000 Jews were killed by the Nazis. The video then asks: “What did the Jews do to deserve this?” The answer given is that Jews control the media, law and academia, Jews were responsible for the financial crash during the 1930s, and Jews are sexually immoral.

On 23rd March and 7th April 2016, Mr Afsar’s Facebook account was used to share a video from “The Free Thought Project” which was entitled: “The Rothschild Conspiracy Explained in 4 minutes.” As the title suggests, the video argues of a worldwide conspiracy by the Rothschild family to organise 9/11, the invasion of the Middle East and a monopoly of the world banks. The Rothschild family has often been used as a mask for Jewish conspiracy theories and this video captures this sentiment.

On 9th April 2016, Mr Afsar’s Facebook account was used to share a video entitled: “9/11 Real Truth in 2 minutes!! Wake up and Know the Real Enemy.” The video came from a page called “From Darkness To Light” which is antisemitic. The video asserts that that Mossad was behind the attacks on 9/11. The narrator makes offensive statements such as: “Israel will flat-ass disappear from this earth”, and that Israel will be “scrubbed off the earth and they are not going to give a rat’s arse what the cost is”.

The Solicitors Regulation Authority recently met with Campaign Against Antisemitism to learn more about antisemitism and discuss how we can help educate their solicitors about the complexities of antisemitism.

Mr Afsar did not respond to a request for his comments.

CAA calls on Palestine Solidarity Campaign to sever all ties with its Patron,...
Scroll to top