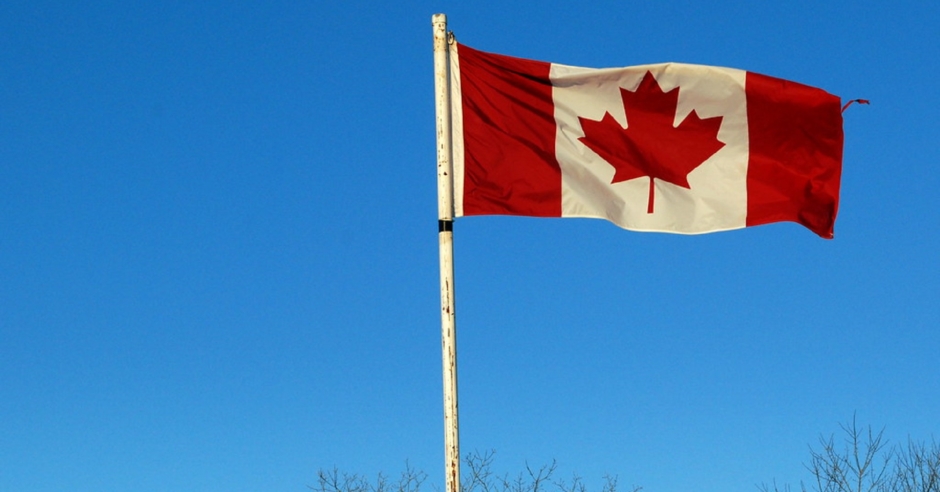 It has been reported that Canada plans to criminalise Holocaust denial in a bid to deal with increasing antisemitism.

The Canadian government is said to be debating a law that would make it illegal to either publicly deny that the Holocaust took place at all or to justify it or trivialise details about it, including the number of Jews killed. The law will not, however, apply to what people say in private conversations.

According to the International Definition of Antisemitism, “Denying the fact, scope, mechanisms (e.g. gas chambers) or intentionality of the genocide of the Jewish people at the hands of National Socialist Germany and its supporters and accomplices during World War II (the Holocaust)” is an example of antisemitism.

There is, however, no mention of the penalties to be faced by perpetrators of Holocaust denial, though one version of the bill proposes a two-year jail sentence.

Other countries have imposed harsh penalties on those who violated these laws, including well-known Holocaust deniers and revisionists like French presidential candidate Jean-Marie Le Pen (fined three times between 1987 – 2016), French Holocaust revisionist Robert Faurisson (fined €7,500 and given three months’ probation), and Ernst Zündel, Horst Mahler, and David Irving, who were all handed lengthy jail terms by German courts.

The bill is justified as Canadian MPs and anti-hate groups have expressed their concerns about rising antisemitism in the country.

Vice-President of the Centre for Israel and Jewish Affairs Richard Marceau said: “Jewish Canadians comprise one per cent of the Canadian population yet are the target of 62 percent of all religiously motivated hate crimes. We live in a time of rising antisemitism.”

University of Essex inexplicably finds no antisemitism in students’ “From...

“I Am a Nazi” teenage terrorist who encouraged violence against Jews is...
Scroll to top